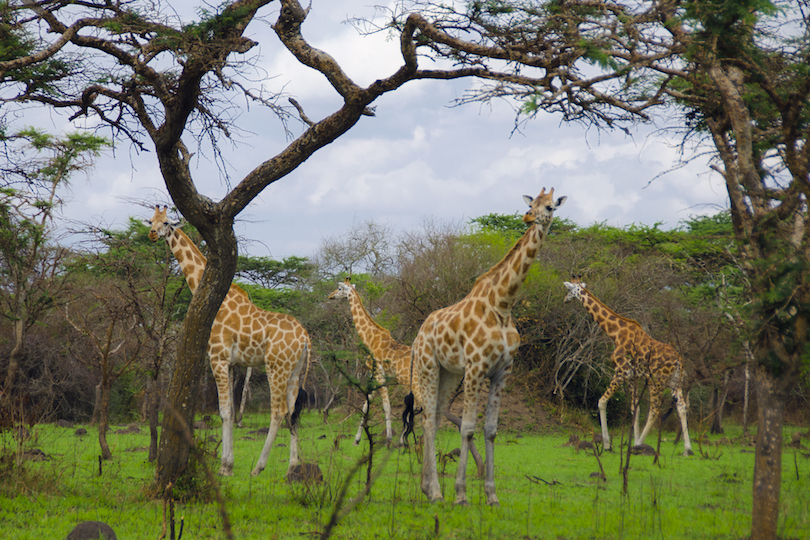 1. Giraffes are the tallest mammals on Earth. Their legs alone are taller than many humans—about 6 feet. They can run as fast as 35 miles an hour over short distances, or cruise at 10 mph over longer distances. A giraffe’s neck is too short to reach the ground. As a result, it has to […] 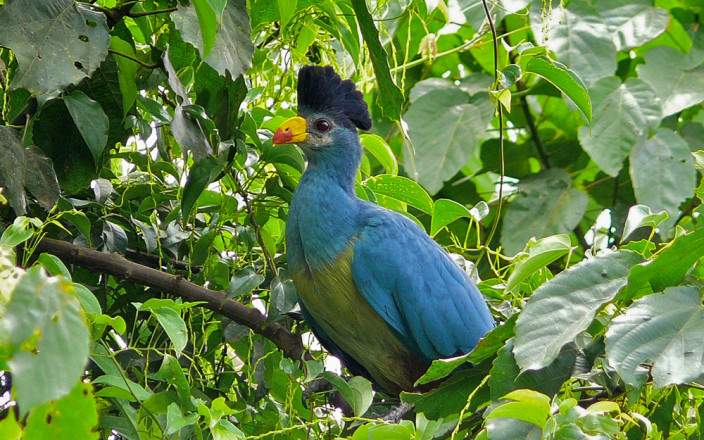 Bird watching tours start at 7am at Kanyanchu; you are advised to book in advance. Rare species include the Papyrus Gonolek, White-winged Warbler, White-collared Oliveback and Papyrus Canary. Bigodi Wetland Sanctuary, located just outside the park, is home to 138 bird species which may be seen during guided walks along the boardwalk trail and viewing platforms. These could […] 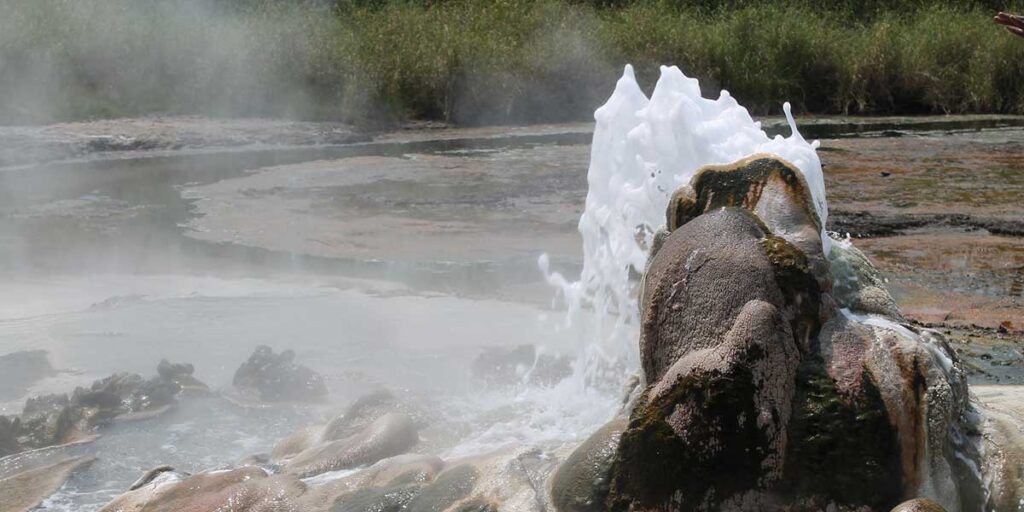 Semliki National Park sprawls across the floor of the Semliki Valley on the remote, western side of the Rwenzori. The park is dominated by the easternmost extension of the great Ituri Forest of the Congo Basin. This is one of Africa’s most ancient and bio-diverse forests; one of the few to survive the last ice age, […]

Uganda lifted certain COVID-19 restrictions, including opening Entebbe International Airport on October 1 and all land borders, allowing schools to re-open on October 15 for the candidate classes, permitting places of worship to gather, and allowing open-air sport activities to resume without spectators. On November 9, the Ministry of Health issued further updates relaxing restrictions, […]

15 Things You Didn’t Know About the Flamingos 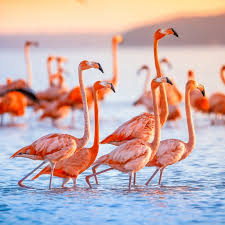 Flamingos are a familiar sight even to those who have never seen one in real life. The tropical wading birds have long legs with backward-bending knees, long curvy necks, and most noticeably, they are pink. We can admire flamingos or laugh at them (and often both), so we may as well learn something about them. […] 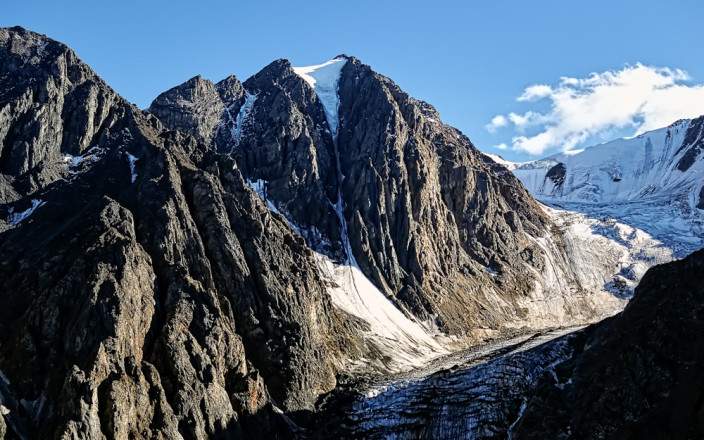 The fabled “Mountains of The Moon” lie in Western Uganda on the Congolese border, with snow-covered, equatorial peaks rising to height of 5110 m and lower slopes blanketed in moorland and rich montane forest. Most of the park is accessible to hikers with magnificent scenery and 19 Albertine Rift endemics, amongst them;Rwenzori Turaco and Shelley’s […] 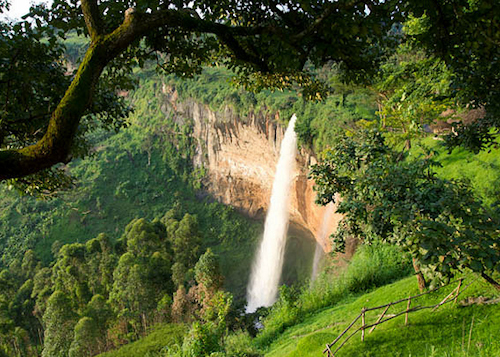 The Sipi falls are a phenomenon to many visitors, both local and foreign, yearly. Regarded as one of the most romantic places in Uganda,the falls are a series of three prominent waterfalls, with the longest drops as high 100m. The second waterfall drops 75m below and has upper cascades before the plunge. The third water […] 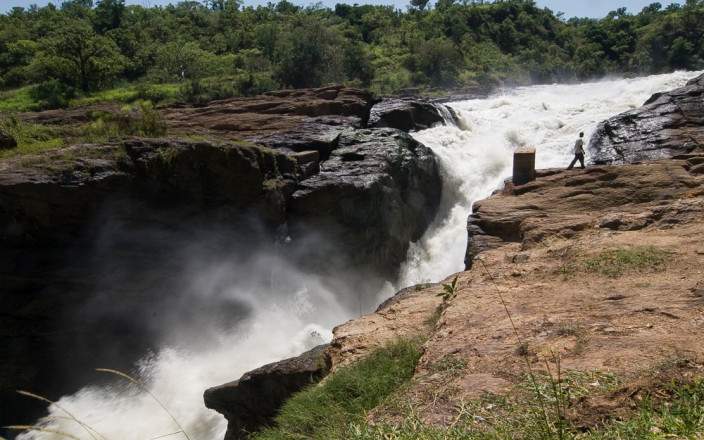 What do Mountain Gorillas Eat? Diet and Eating Habits of gorillas 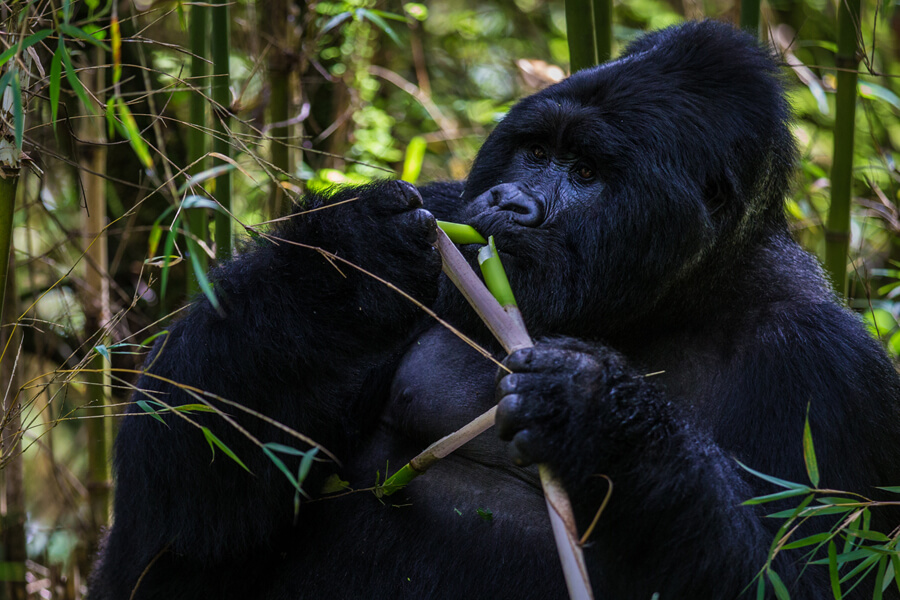 The closeness of Mountain gorillas to humans and their endangered life status makes one wonder what they eat that makes them so strong. The fact that they do not survive in the captivity of zoos is another reason why people ask the question of what do mountain gorillas eat. To put it simply, the diet […] 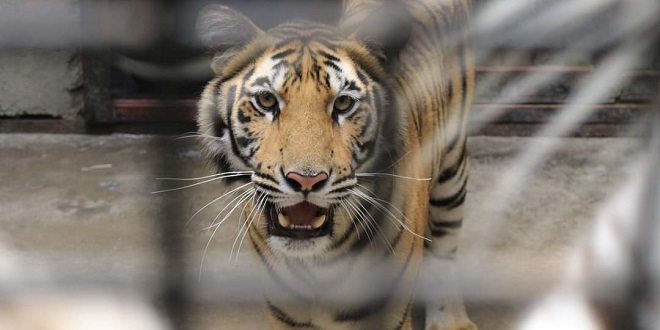 Uganda on Wednesday unveiled a pair of tigers at the Uganda Wildlife Education Center (UWEC) in Entebbe. James Musinguzi, the executive director of UWEC said the animals, a male and a female, were from a South African partner zoo. They arrived in the country on March 7 and have since been under the watch of […]